We Need Coaches Who Can Think Like Healthcare Professionals 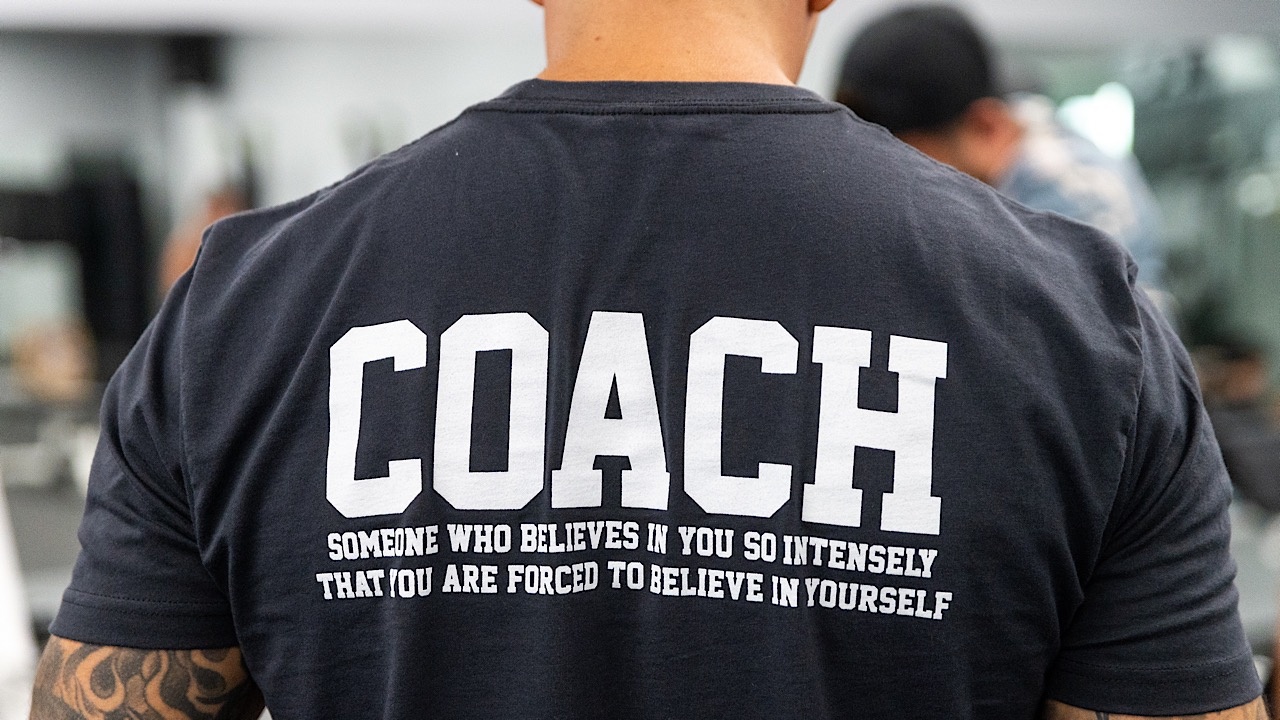 That’s all there is to it, right?

We all spend a lot of time in our bodies, so we tend to oversimplify the way things work.

It’s called the Dunning-Kruger Effect, which essentially says that we overestimate our knowledge in a specific area due to a lack of self-awareness.

Coaches are particularly susceptible to this phenomenon because we coaches tend to focus on the big picture, sometimes to the detriment of glossing tiny but essential details.

Here’s one that happens EVERY SINGLE DAY...

A client wants to get a stronger and more explosive lower body for their sport.

So what do we do?

We get them stronger and more explosive, but somewhere along the line, they start to develop knee pain.

Was it due to too aggressive progression in programming, poor recovery practices, an unhealthy relationship with stress, or something else entirely?

It might be one of those things. It might be all of them. Either way, the fault lies with the coach because they either overshot the programming or failed to communicate the importance of the other factors to their athlete.

Programming details matter, but communicating the importance of proper recovery practices, as well as the way an athlete approaches stress outside of their sport, are details that matter just as much.

Let’s say you’re a coach who bills yourself as a type of rehabilitative bridge. You specialize in getting the people who’ve finished their post-surgery physical therapy back to 100%. You get people back in the game and back on top.

Now, ACL reconstructions are one of the most common surgeries a coach in this space would need to be able to handle.

An ACL reconstruction isn’t a minor surgery. It involves replacing the anterior cruciate ligament (ACL) with a tissue harvested from elsewhere in the body (a ligament from a cadaver, or less commonly a synthetic substance).

In other words, the ACL is critical in explosive activities of most sports (running, jumping, landing, cutting, stopping, etc.) This is why so much musculature in the leg either goes offline or seems to go haywire when an athlete experiences an ACL rupture.

As soon as the support from the ACL is gone, the nervous system goes into damage control mode. It shuts down the quads because a quad contraction will cause anterior translation of the tibia, and remember, the ACL is out, so there’s no ligament to restrict that movement. That’s where the hamstrings come in. They’re the only player that can step up and take up the slack of the nonexistent ACL. They do this by shortening up and restricting knee extension.

These things are all protective so far, and initially, they’re very good things that prevent further injury. The real problem arises after surgery. When the ACL is replaced, the nervous system doesn’t get plugged back into it. The body has no idea that there’s now a ligament in place to do all the things the original ACL did, and so it maintains all of the above-mentioned protective mechanisms. Quad strength is near zero, and hamstrings are holding on for dear life in their shortened state.

This is where the coach comes in.

A coach that wants a legitimate place at the rehab table needs to understand what’s happening at the joint and what needs to happen next.

They need to understand the way the tibia and femur articulate with each other.

They need to know what the client accomplished in physical therapy.

They need to know which questions to ask the physical therapist.

They need to know how the arthrokinematics (how the joint surfaces interact with one another) of the knee affect the recovery process and how those protective mechanisms we talked about earlier can cause arthrokinematics to go haywire.

It’s not just about getting a post-op client stronger and restoring range of motion.