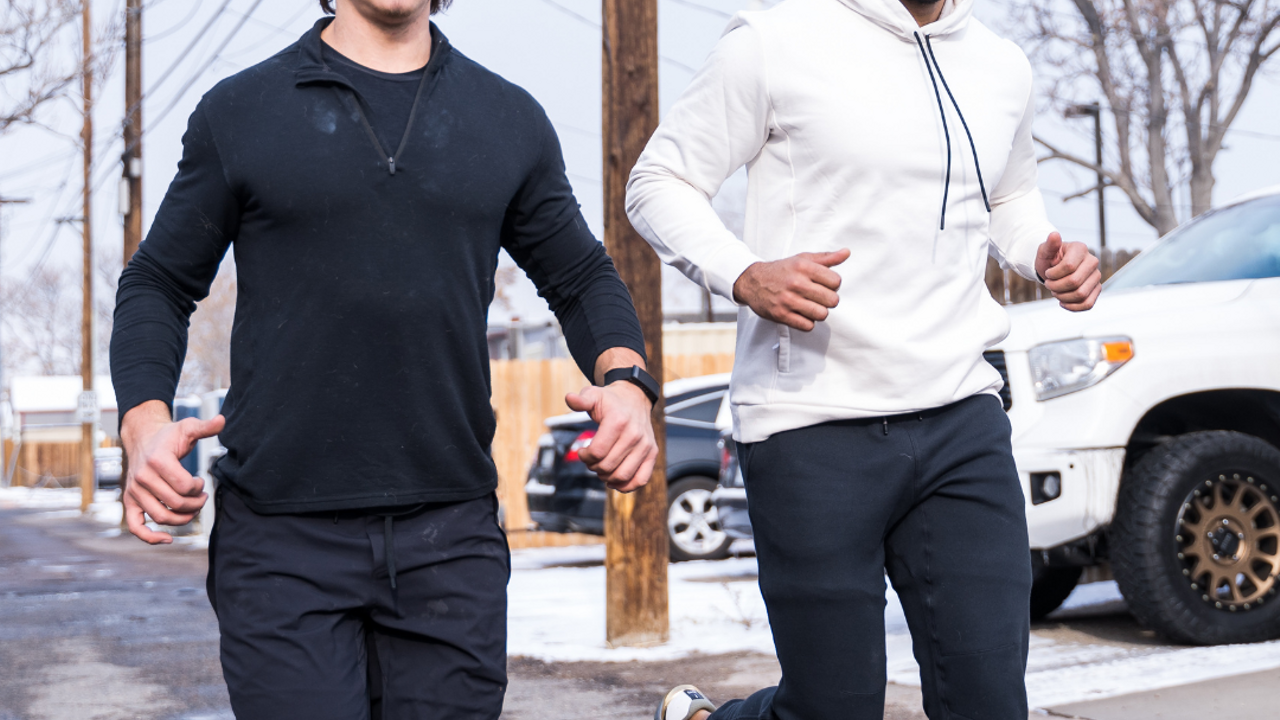 Most people don’t. We take breathing for granted so much so that it’s not even on the radar.

Because we do it literally from minute number one of our lives and because it’s so reflexive we assume that we’re doing it as efficiently as can be expected. In the beginning, as in the beginning of your life, that was absolutely correct. When you were fresh out of the oven, barring any pathologies, you likely had perfect breathing mechanics. Your neurological state although quickly fluctuating was in synch with your surroundings. Because those things were in place your CO2 tolerance was also likely on point. You had all the ingredients for an optimally functioning breathing experience.

So what happened, what was the disconnect? If you were breathing like a champ while you were still packing your diapers why would you have so much room for improvement now? Two reasons: First, without intention, we will always take the path of least resistance. Second, you learned to tell stories.

Your primary muscle of respiration is the diaphragm. With all the sitting we do in modern society the diaphragm gets severely neglected. When we spend hours and hours sitting everyday breathing tends to shift away from the diaphragm and up to the shoulders and neck. Why? Because there is literally less resistance. That wouldn’t be a problem if A) it wasn’t terribly inefficient and B) it didn’t cue your nervous system into thinking you’re in or about to be in a “fight or flight” situation. Another example of this is nasal vs oral breathing. There’s obviously less resistance breathing through your mouth but your mouth is only meant for breathing when you’re working at high exertion levels. And if you’re breathing through your mouth at other times then you’re leaving A LOT of performance on the table.

Now that we’ve broken down the whole path of least resistance idea let’s unpack the impact of stories. It’s been said that humans are meaning making machines. Politics is the only place you might find this to be more true than the breath. That’s not surprising though, right? Politics often reflect the things we’re most afraid of, the things we catastrophize about when we’re alone with our thoughts. That very same process is what undermines our breathing. We’re constantly making judgments and attaching meaning to the experiences we have. Which isn’t always a bad thing, it’s totally human, it’s how we make sense of what’s going on around us. The problem arises when we start relying on stories based on those fears and insecurities.

Here’s a hypothetical. A senior partner at the law firm you work at who has always been kind to you curses you out when you accidentally bump into him in that hall. The most common interpretation of this situation is either, “You’ve done something wrong and bad things are about to happen in your career.” Or “He’s an entitled rich prick that doesn’t appreciate his employees.” The outcome ends up being the same, a jacked up autonomic nervous system stuck in fight or flight mode. Where is this expressed in your physiology? You guessed it, the breath. Since you’re in that fight or flight mode breathing rate and depth are increased. Heart rate and blood pressure also spike. Your physiology thinks a fight is coming with that senior partner, unless that’s the reaction you want you’re going to have to reign yourself back in to avoid an unnecessary career ending confrontation, or a day of stewing in your negative story.

Lucky for us this is a two way street. We can change the learned inefficiencies in our breathing patterns. We can rewrite the stories we consistently tell ourselves. We can take control of the variables that have been robbing our performance. We can shed light on what’s  living in our blind spots.