Pain is the Last Sign of Injury, Not the First 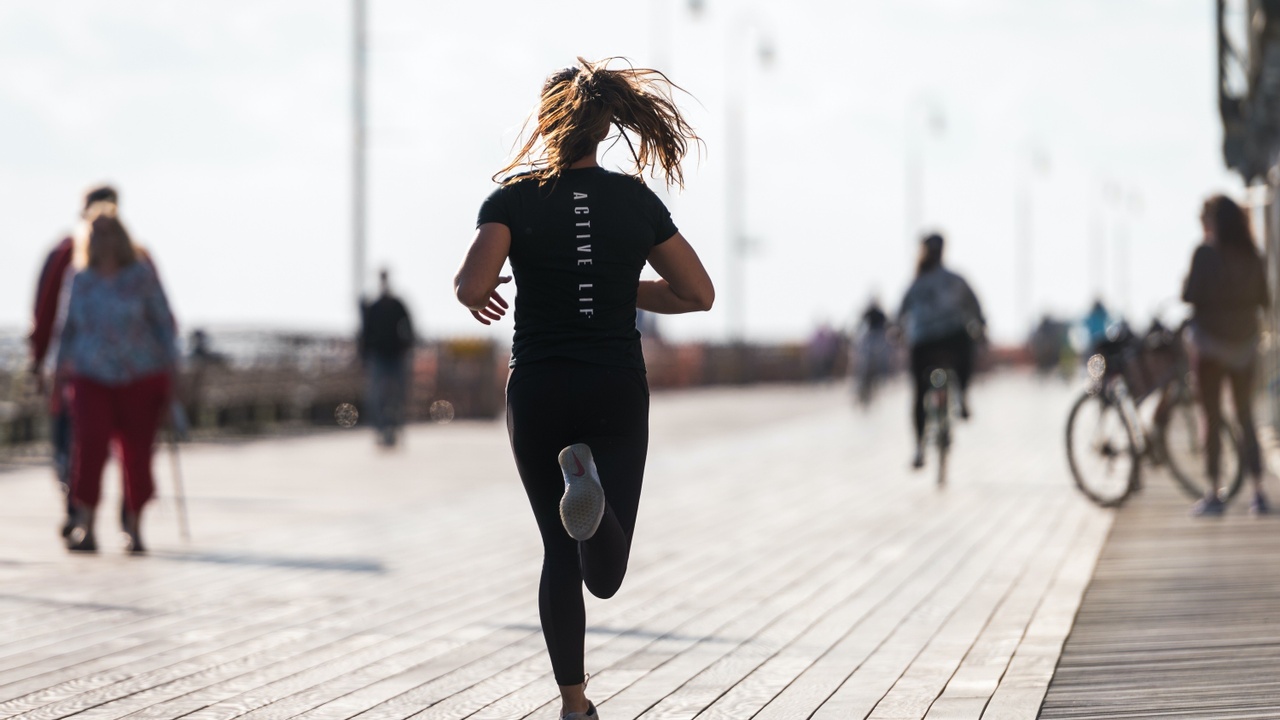 If you suffer an injury that makes activities like washing your hair, driving a car, or cooking dinner difficult to do, your health insurance provider will pay a rehabilitation specialist to help you get out of pain. But what if getting out of pain wasn't the goal? What would it take for society and health insurance companies to reconstruct their mindset around pain?

I believe the answer to this is simple. Something more compelling to think about.

Put aside your bias and projection around the motivations of insurance companies for a moment and consider this... What if there were metrics that they could focus on that were more descriptive than pain, less expensive to manage than pain, provided better outcomes when treated than pain, and when improved could eliminate future pain before it even becomes symptomatic?

I think it would be reasonable to assume that any health insurance company paying attention to their bottom line would be interested in this mode of thought. After all, it would not require them to reduce their premiums, and at the same time, it would allow them to reduce their payouts. All that would be left would be to provide certainty that the metrics being measured were in fact indicative of future pain, and that the remediations in place to improve them were in fact efficacious, repeatable, and less expensive than the alternatives.

I put to you this belief, pain is the last thing you will feel in an injury process, not the first. The reason why we fail to pay attention until pain sets in is because we actually do not even care about the pain, we care about the loss of freedom that the pain causes us. It is not until the pain becomes so severe that the loss of freedom reaches a critical point that we can no longer tolerate that we will decide to deal with it.

Imagine a small crack in the wall of your home that one day showed up out of nowhere. You patch it, and paint over it. It comes back, you patch and paint again. Finally, it comes back again, and at the same time it does, you start to notice that the roof is crooked. You can't patch and paint the roof, so you call your contractor friend to come have a look. Your foundation is damaged, you need to rebuild the wall, and now you need a new roof too. Had you called your friend when you first saw the crack in the wall, your wall would have been preserved, and so too the roof. But you didn't, and now all three need to be replaced.

The roof is your pain. The roof is the reason why you called your friend. You were willing to tolerate the crack in the wall. When it comes to our bodies, we humans do the same thing. We ignore the crack in the proverbial wall, or, maybe we can't see the cracks at all because we don't know to look for them.

Like the crack in the wall that often indicates a shift in the foundation, there are many key metrics that can accurately predict future pain and dysfunction in the human body. Most people are exhibiting these signs today, and they don't even know it. What if these signs and symptoms became mainstream? Who would treat them? Well, that depends on what they look like, my first choice in the overwhelming majority of cases would be fitness professionals.

The presence of pain in the absence of acute trauma is usually the result of months or years of dysfunctional movement habits leading to breakdown of the system. It's time we start looking for the dysfunctional movement, identify it as such, respect it for its threat to our future selves, and correct it.

I'm going to share several examples below that I believe are clear indicators of present dysfunction that lead to symptom production when they hit critical mass, and the ease with which these symptoms could be avoided will become immediately clear:

I want you to imagine someone who you love who you believe is currently living with dysfunctional physical expression despite the current medical model's identifying factors of dysfunction, or illness. Can they do each of the things above? Is there a list of things that you believe they also cannot do that I didn't name? I could come up with another 70 actions at least.

Would you say that the people you are envisioning are more, or less likely to end up in a doctor's office due to injury or illness in the next 12 months than someone who can do these things?

I'd say they're far more likely to end up needing medical attention.

So, what are we going to do about it?

It's time to shift the paradigm, and I believe fitness professionals are the most prepared to do it.