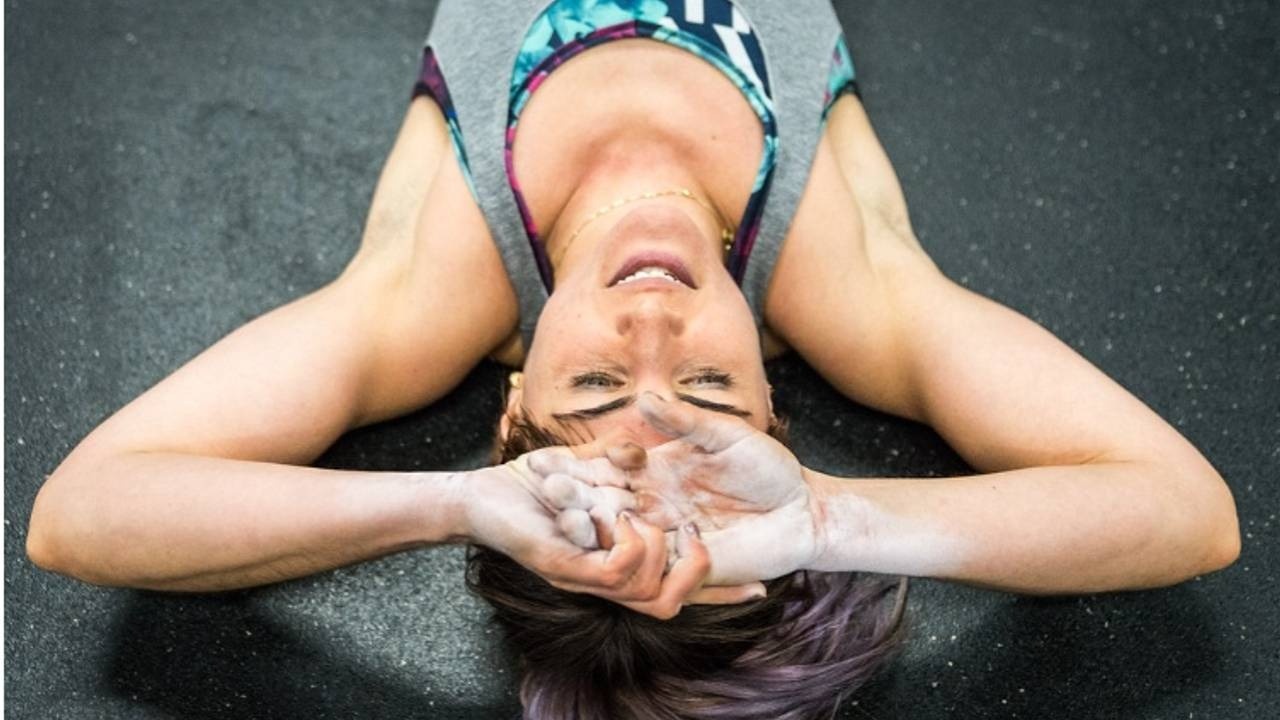 Your breath has a profound effect on nearly every system in your body.

The breath acts as a gateway into aspects of your physiology that were long believed to be automatic, or in other words, that you had no control over them. What that created was a mental framework that we were only passengers within our own bodies. We could make decisions about the way we moved and some other minor ways we interacted with the environment. Still, we were wholly at the mercy of what our autonomic (automatic) nervous system decided to do.

That means if something caused us to feel threatened or afraid, there was nothing we could do in the moment to change the way we felt. The same goes for most other emotional experiences; if something hit us, we were simply along for the ride. We were victims of anciently hardwired patterns that were impossible to overcome.

I don't know about you, but that sounds to me like a cop-out parading itself as conventional wisdom.

The reality is much more liberating.

We have significantly more control over the way our bodies respond to both external and internal stressors. In other words, we have far too much freedom and responsibility built into our biology to settle for the role of victim.

Let me explain what I mean by that.

The emotions we experience don't just live within our heads. They are built upon sensations that live in our bodies. Here's an example*; you go on a date with someone you bumped into on the train the other day. They aren't particularly charming or attractive, and they aren't what you would call "your type," but you felt bad for spilling their coffee on their laptop, so you agreed to meet them for coffee the next day when they offered. While you're sitting there in the coffee shop, you're not stimulated in the least by the conversation, but for some reason, you have butterflies, you feel warm, and your heart has skipped a few beats. It feels weird because this person seems dull, and you don't really want to be here, but maybe there is a connection. Afterward, you think about the strange experience all the way home, wondering the whole time if perhaps you had your type all wrong. Then it hits you. You run to the bathroom and puke your guts out. You check your temperature, and it's 102 degrees. You must've caught the same bug your coworker was complaining about a few days ago.

How could you mistake the beginning symptoms of the stomach flu for a romantic connection?

We often feel things more quickly than we can make sense of them. Our emotions are the conclusions that we make about those sensations, and those conclusions put us into action. That's why they're called e-MOTIONs.

So how do we set ourselves up for success to deal with the flood of sensation we're constantly taking in and trying to make meaning of?

One of the best tools we have is called resonant breathing.

What resonant breathing does is create harmony between different systems in our bodies. It synchronizes heart, lung, and neural activity to reduce the "sensation noise" happening internally. It's like getting that last person in an acapella group singing on key so that their voice improves the performance of the whole rather than detracting from it. You can use your breath to get the members of your internal choir singing harmoniously, and when that happens, the noise falls away.

You stop getting whipsawed emotionally.

Mentally the scales fall away.

Does that mean the breath is a silver bullet?

That's a hard no.

What it means is the breath is the cornerstone by which our physical and mental health are oriented. And just like building any other structure, the foundation must be sound if we want anything that comes after to last.

The way resonant breathing does this, as mentioned above, is by creating coherence between the different systems of the body, which puts us in the best possible position to deal with upcoming stressors (mental, physical, or emotional) and to recover quickly and efficiently after we've been presented with one of those stressors.

Here's what it looks like inside of your body. Reducing your breath rate to 5-6 breaths per minute, your body makes significant changes to shut out some of the noise. Heart rate variability increases which is imperative for recovery and stress resilience. Cerebral blood flow increases, which aids in cognitive function and neural health. Blood pressure decreases, and your body falls into rhythm with vagal nerve signaling, which are both imperative for recovery and an improved sense of wellbeing.

The list continues, but you get the idea; resonant breathing acts as a reboot and gets everything back online so that you can feel and perform your best.

So how do you do it?

It's simple, reduce your breathing to 5-6 breaths per minute. The simplest way to do this is inhaling for 5 seconds and exhaling for 5 seconds. The experiments which have looked at this phenomenon had subjects breathe this way for 6 minutes, so that's a good benchmark. However, most people feel the calming effect within just a few breaths.

If you want to supercharge the effects of resonant breathing, though, you'll want to pay attention to the volume of air you breathe with each breath. You can't game the system and trick your biology. If you're taking huge breaths and gulping down massive breaths every 5 seconds, you're not sending the message of confidence to your nervous system. You're doing the exact opposite. The result will be a blunted response. Instead, what you want is to take in only as much air as necessary to maintain the 5-second breathing cadence.

This technique is potent and valuable, but it's not for every situation. If you're in the gym throwing down, you're not going to be able to breathe at a 5-second cadence. Resonant breathing is best suited for when you're getting your head right before exercise or competition, between bouts, for recovery afterward, and for your everyday life when you want to keep a level head.

You always have your breath with you, and you can always use it. As long as you're living, you have a tool that you can use to improve your life.

(*Example adapted from 'How Emotions are Made by Lisa Feldman Barrett.)